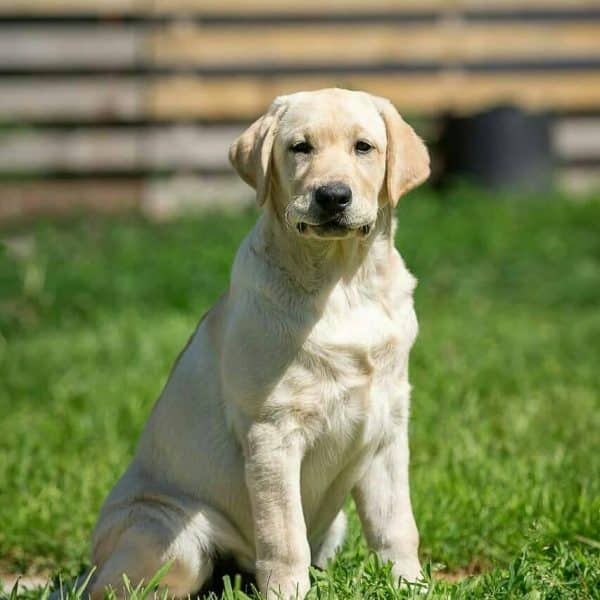 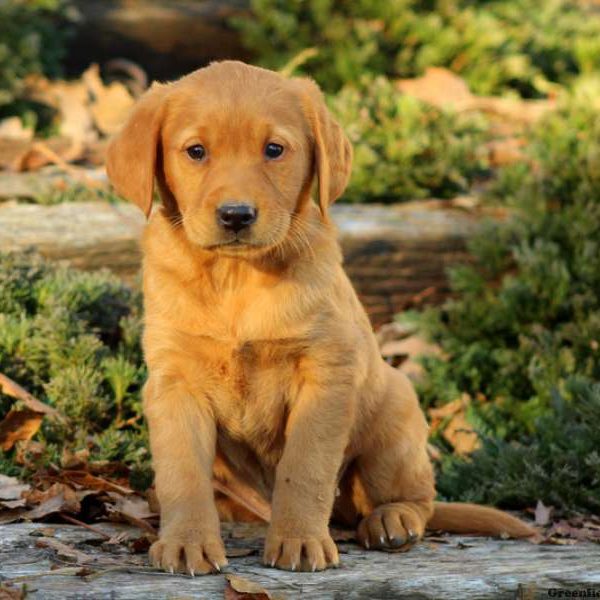 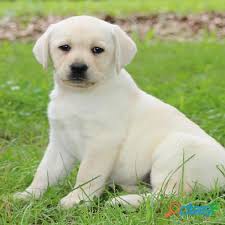 The Labrador's temperament as a kind, pleasant, outgoing and tractable nature. Labradors' sense of smell allows them to home in on almost any scent and follow the path of its origin. They generally stay on the scent until they find it. Navies, military forces and police forces use them as detection dogs to track down smugglers, thieves, terrorists and black marketers.

Labradors instinctively enjoy holding objects and even hands or arms in their mouths, which they can do with great gentleness (a Labrador can carry an egg in its mouth without breaking it). They are known to have a very soft feel to the mouth, as a result of being bred to retrieve game such as waterfowl. They are prone to chewing objects (though they can be trained to abandon this behaviour).

In 2014, the UK breed survey reported an average lifespan for the Labrador Retriever of 12 years and 3 months, with some living up to 19 years of age. Labrador pups generally are not brought to the home before they are 8 weeks old. It is a healthy breed with relatively few major problems. Notable issues related to health and well-being include inherited disorders and obesity.