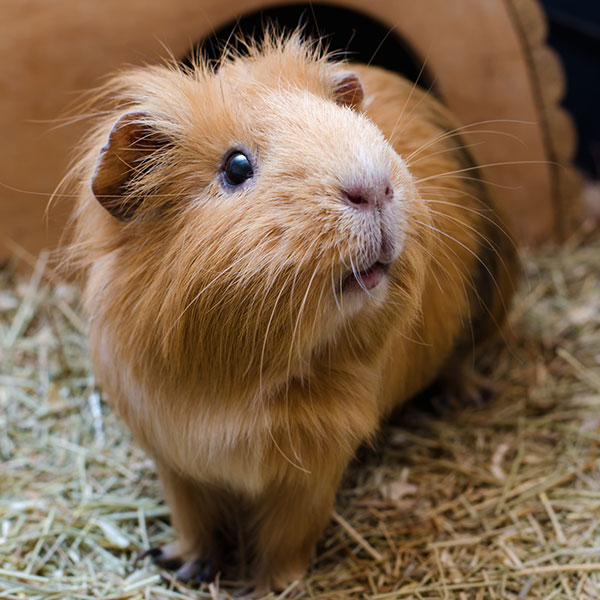 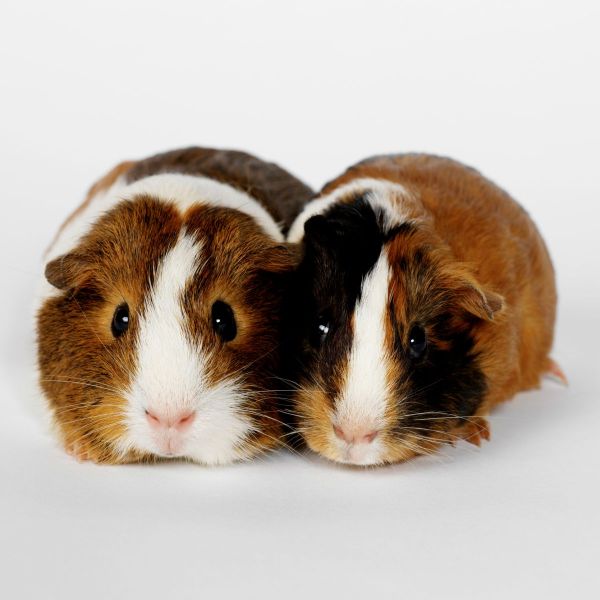 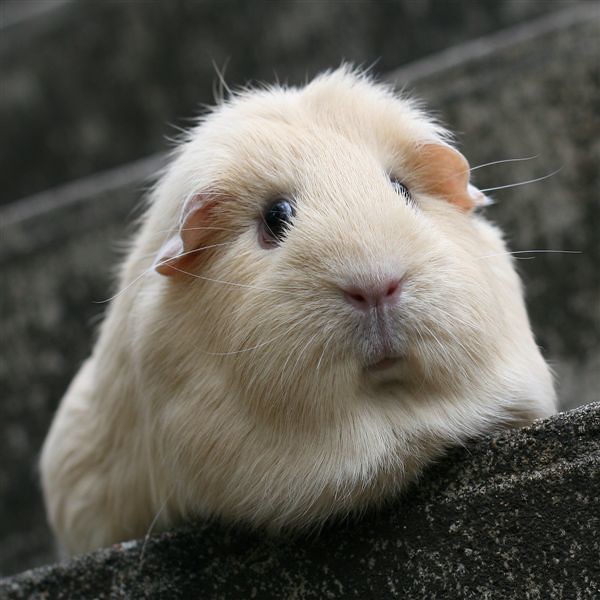 Entertaining and gentle, the pet guinea pig is vocal and delightful. They have become very popular pets because of their docile temperaments, tendency not to bite or scratch when handled, relatively clean habits and availability. They are sociable animals and enjoy daily interaction.

Common ailments in domestic guinea pigs include respiratory tract infections, diarrhea, scurvy (vitamin C deficiency, typically characterized by sluggishness), abscesses due to infection (often in the neck, due to hay embedded in the throat, or from external scratches), and infections by lice, mites, or fungus.

Mange mites (Trixacarus caviae) are a common cause of hair loss, and other symptoms may also include excessive scratching, unusually aggressive behavior when touched (due to pain), and, in some instances, seizures. Guinea pigs may also suffer from "running lice" (Gliricola porcelli), a small, white insect which can be seen moving through the hair; their eggs, which appear as black or white specks attached to the hair, are sometimes referred to as "static lice". Other causes of hair loss can be due to hormonal upsets caused by underlying medical conditions such as ovarian cysts.